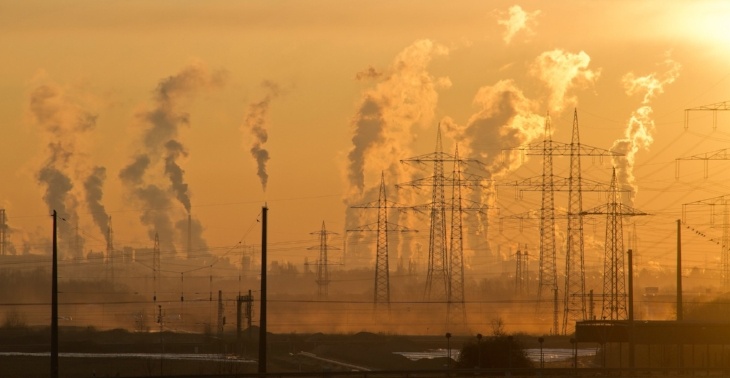 What is the price of political cronyism? High, when it comes to paying power plants that are not needed to keep the lights on, just to exist. But that is what the Trump Administration is apparently getting ready to do. Or at least trying to do – an earlier attempt to do so was rejected by regulators, most of them appointees of President Trump. Not taking no for an answer, the Administration has decided to go bigger, with a bigger price tag. How much bigger? That’s what we wanted to find out.

To recap, on June 1, Bloomberg News obtained a copy of a leaked memo from the U.S. Department of Energy (DOE). The memo was written as an addendum to potentially a larger order that DOE is working on to bail out struggling power plants across the entire United States. If this concept rings some bells, you might recall that DOE tried to do this in the PJM region last fall by asking the Federal Energy Regulatory Commission (FERC) to put these plants on a cost-of-service rate totaling more than $11 billion annually to consumers. After FERC rejected the proposal, President Trump continued to make public statements in support of helping these power plants, thus swirling rumors about what the Administration might be considering next.

The June memo lays out a justification, however weak, for payment to similarly uneconomic power plants – specifically, coal and nuclear – but this time with a much larger geographic scope and for two years. Instead of being limited to the PJM region, the plan appears to apply to the entire country, extending well beyond FERC-jurisdictional regions into state-regulated markets, such as Arizona and South Carolina.

While we have yet to hear all the details of this now-national bailout plan, AEE and several of its “unusual allies” coalition partners asked The Brattle Group to estimate the cost of this scheme, based on the DOE memo.

Brattle looked at two different direct payment scenarios for compensating coal and nuclear plants across the country, just for providing capacity – having them actually generate electricity would cost more. In the first scenario, each plant is given $50/kW, which is the average operating shortfall for plants currently operating at a deficit. This policy would cost $16.7 billion each year, or about $33 billion for the proposed two years. In this case, it is not guaranteed that the payments would be enough to prevent the closure of some plants.

In the second scenario, Brattle determined the cost to cover the full operating shortfall but only for those plants operating at a deficit – this comes to $17.2 billion per year, or $34 billion total.

Finally, Brattle did an estimate of applying a cost-of-service rate to these plants, similar to last year’s proposal from DOE. The cost would skyrocket to at least $20 billion to 35 billion a year, a massive blow to commercial, industrial, and residential consumers across the country.

As we've said before, DOE's reported plan to bail out uneconomic power plants is an exercise in crony capitalism, designed to help certain political supporters invested in coal mines and coal-fired and nuclear power plants. Rather than propping up politically favored enterprises, DOE should be allowing electricity markets to function as they were designed, as AEE has long argued to DOE, FERC, and Congress. We hope that the plan associated with this DOE memo is ultimately scrapped in favor of technology-neutral markets that allow all resources to compete based on price and performance. That would be a plan that puts consumers and grid reliability first – and cronyism last.