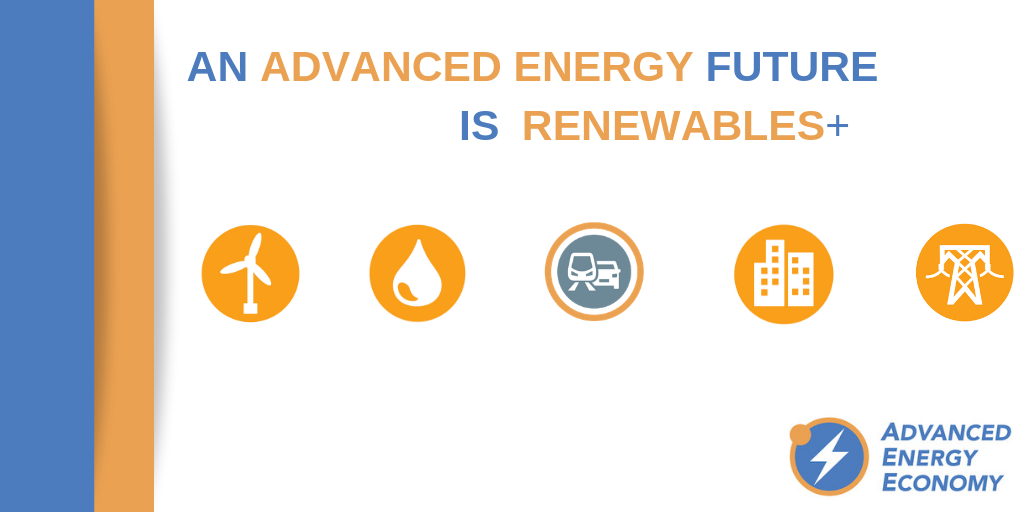 In our nation’s capital, 2019 hardly started with celebratory fireworks, as President Trump and congressional leaders were in the midst budget stalemate that has led to a government shutdown, now 20 days and counting. While much of the government remains closed, advanced energy has moved into the spotlight as a major policy item for the new Congress. This is because the Democrats taking control of the House, bolstered by a bold incoming class of congressional freshmen, has put climate change, and the investments in advanced energy that could be employed to address the issue, back on the Washington agenda. It’s early days in this new and unsettled political landscape, but already three factors seem likely to shape a coming debate on climate change legislation in the 116th Congress, with potential implications for the advanced energy industry.

1) Impact of freshmen progressives on the House Democratic caucus

The arrival of freshmen progressives like Rep. Alexandria Ocasio-Cortez has already impacted the policy conversations in the 116th Congress. The organizing of Ocasio-Cortez and groups like the Sunrise Movement has brought action on climate back onto the center stage at the federal level with calls for a “Green New Deal” that, according to the founder of the Sunrise Movement, would “transition 100% of our electricity generation to renewable sources; build a national, energy-efficient, ‘smart’ grid; upgrade every residential and industrial building for state-of-the-art energy efficiency, comfort and safety; and transition the manufacturing, agriculture and transportation industries away from coal, oil and gas.”

Speaker Nancy Pelosi and Energy and Commerce Committee Chairman Frank Pallone worked with members like Ocasio-Cortez to establish a Select Committee on the Climate Crisis. While that committee does not have all the powers sought by its proponents (e.g. subpoena power and legislative authority), its establishment demonstrates the push and pull going on between newly elected progressives and more established members, especially Democratic leadership. Chairman Pallone has already announced that the first Energy and Commerce hearing of the year will be on climate, titled “Assessing the environmental and economic impacts of climate change.”

This push and pull will dictate the terms of discussion not only within the House Democratic caucus, but how House Republicans and the entire Senate will react.

2) What is the actual plan?

Not even the most progressive member of the House Democratic caucus thinks a major piece of climate legislation will pass in the 116th Congress. Instead, discussions will likely set the stage for policy considerations in future sessions of Congress.

While the Green New Deal has garnered the national spotlight, no single proposal has come to the fore as the leading contender for climate legislation. Numerous groups and members of Congress are caught between various targets, strategies, and sticking points, including 100% renewable energy by 2030 (which Green New Deal calls for) versus use of a wider range of technologies over a longer term; reliance (or not) on nuclear power; what sectors of the economy will be included (i.e. power sector, transportation, and/or industrial). Also increasingly in the mix is the perspective of the environmental justice community, with its claim of disproportionate impact from climate change requiring special consideration.

At AEE, we have long argued that the most cost-effective way to achieve secure, clean, affordable energy is to let all technologies compete to provide the best performance. Any energy future must make use of a broad suite of technologies, including wind, solar, energy storage, nuclear, demand response, energy efficiency, electric vehicles, hydropower, combined heat and power, and fuel cells among others, not just renewable energy.

3) What Republicans have to offer

While Democrats have garnered a lot of attention with the Green New Deal and select committee, any federal response to climate change will have to be bipartisan, whether that be in this Congress or future ones. And Republicans do increasingly have something to offer.

Over the past few months, several Republican members have introduced or expressed openness to a carbon tax on the economy to reduce emissions. In response to talk of a Green New Deal, even more Republicans have called for market-based policies rooted in innovation to solve climate change. Off the Hill, more conservative groups are calling for market-based solutions such as the R Street Institute, ClearPath, and the recently formed Clean Capitalist Coalition (of which AEE is a founding organization).

Such policy initiatives on the right could provide a basis for the productive dialogue across party lines that has long been absent. There is a danger, however, that exclusive focus on the Green New Deal as a federal economy-wide mandate could undermine bipartisan action, returning the issue to its polarized past.

The intent to act on climate change in the 116th Congress is the third major attempt to reduce carbon emissions in the United States in the past decade. Previous attempts – to pass cap and trade legislation and to implement the Clean Power Plan – both failed to reach fruition. As Congress moves forward, there are lessons to be learned from these previous efforts, and likely will color the coming debate. What is clear is that the politics of climate action are shifting, putting the issue – and the prospects of advanced energy investment as a fundamental part of addressing it – on the forefront of federal legislative activity once again.

AEE and Citizens for Responsible Energy Solutions (CRES Forum) teamed up to offer, for Congress’s consideration, five ways to improve the electric power system and accelerate growth from energy innovation. These ideas would benefit various technologies, but all represent opportunities to embrace innovation and make the power grid our economy relies on secure, clean, and affordable.