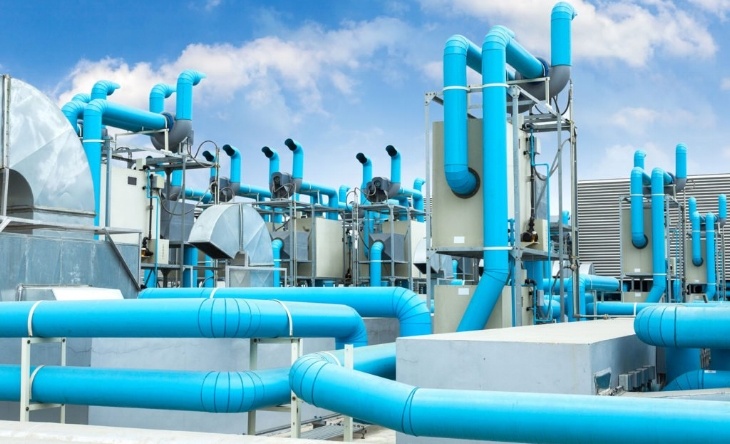 Pennsylvania is known for coal and natural gas, but increasingly the state is becoming a leader in energy efficiency. Our efficiency industry now accounts for over 62,000 local jobs. Act 129, our landmark energy efficiency law, has played a big role in the industry’s growth, delivering $6.4 billion in customer benefits in the law’s first seven years. Still, much of our energy efficiency resource remains untapped. Massachusetts has about half the population of Pennsylvania, but almost twice the energy efficiency jobs. Removing barriers to energy efficiency investments, such as payback time and access to capital, can go a long way to helping the Keystone State realize significantly more of its energy efficiency potential. That’s why the Keystone Energy Efficiency Alliance (KEEA) applauded as Gov. Wolf signed Act 30, new legislation to enable Commercial Property Assessed Clean Energy (C-PACE) in Pennsylvania. The bill, which passed the House 163-28 after clearing the Senate 42-8 earlier this year, adds Pennsylvania to the 33 states and District of Columbia that offer C-PACE as a way for commercial property owners to finance energy upgrades that save them money.

Building a legislative consensus on an energy efficiency bill was no small feat in Pennsylvania, where partisan gridlock and the dominance of fossil fuels have prevented most policy gains on efficiency since Act 129 was passed in 2008. C-PACE was attractive to KEEA not just because it is smart, proven policy that has taken off in recent years, but because it is broadly supported by a diverse group of interests and across party lines.

KEEA partnered with the National Electrical Contractors Association and a huge coalition of businesses, environmentalists, labor groups, and local governments to support C-PACE. This coalition convinced 19 co-sponsors (out of 50 senators total) to join Sen. John Blake, a Democrat from the Scranton area, and Sen. Guy Reschenthaler, a Republican from the Pittsburgh area, in introducing SB 234.

To build support for the bill, KEEA member companies met with dozens of lawmakers to discuss the benefits of C-PACE, particularly the job-creating investments it can spur. We met with lawmakers in Harrisburg, visited their district offices, and hosted them for tours of energy efficiency projects across the state. By the time the bill cleared the Senate in January earlier this year, it had 29 co-sponsors, well over half the chamber, and companion legislation in the House had more than 20 co-sponsors.

What comes next is up to local governments, which implement C-PACE on a voluntary basis. The design of a C-PACE program, from underwriting and contractor guidelines to instructions for local governments on how to work with capital providers to recover assessments, is left to counties and municipalities.

In the most successful programs, such as the Texas PACE Authority, C-PACE programs are standardized across the state. This can happen when local governments join together in a single program, or adopt a standard model developed by stakeholders. KEEA is working with the city of Philadelphia to lead a stakeholder group in developing a model program. This model can then be adopted by local governments over the course of the next year.

If all goes according to plan, by next year project developers could be able to start working with local C-PACE programs to finance energy efficiency projects, opening the door to what could be a half-billion-dollar investment opportunity in Pennsylvania.