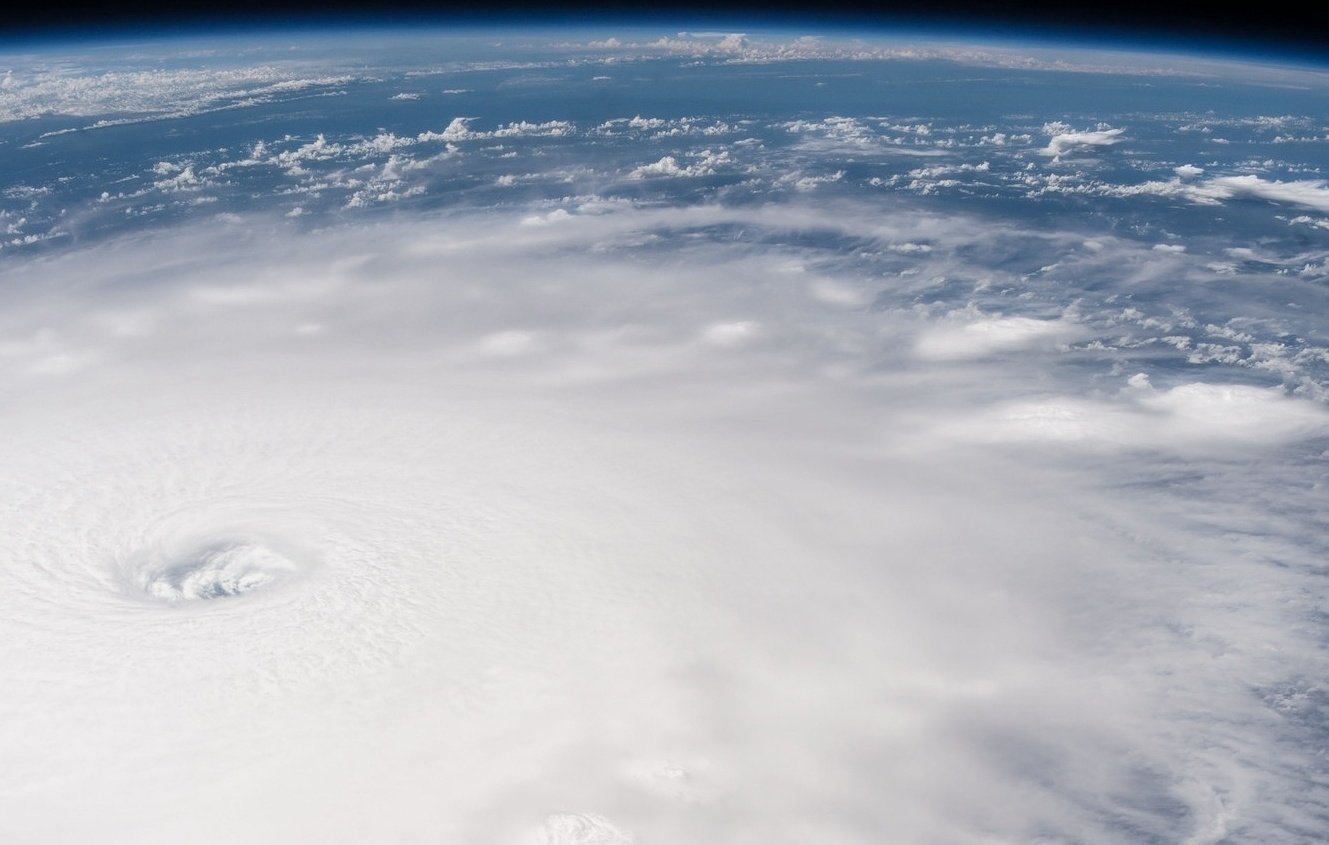 It’s been heartbreaking to witness the devastation in Texas, Florida, and now Puerto Rico, from the recent trio of deadly hurricanes pounding our shores, not to mention the impact on our island neighbors. This week’s tides carried in news reports of recovery but also about resilient technologies that helped keep power on and hastened the restoration of power. This deluge of examples demonstrates that preparedness and investment in advanced energy can help communities improve their resiliency in the face of catastrophic storms.

Besides all the visual coverage we’ve seen on national television broadcasts, the U.S. Energy Information Administration has perhaps one of the best illustrations of a storm making landfall and the resulting power outages over time. In the agency’s Sept. 20 post about Hurricane Irma striking Florida, an animated time-lapse shows 6.7 million electricity customers—nearly two thirds of the state—losing power county by county as the storm worked its way North across the state. The good news is that power was restored in most of the state over the next few days. EIA reported that the fast rebound was a result of investments made by utilities to upgrade electric infrastructure, like replacing wooden utility poles with concrete ones and deploying smart grid technologies to better detect and manage outages and target restoration.

Meanwhile, we saw customers large and small relying on advanced energy in the breach.

Jim Walden, who lives in a solar-powered home between Daytona and St. Augustine, had power for essentials after Hurricane Irma hit, as reported by Forbes. That’s because he also invested in a 10 kWh energy storage system installed earlier this year. This was also the case for Barbra Williams in Cocoa Beach. (Rooftop solar, by itself, doesn’t provide backup when the grid goes down. Rather, since these commercial and residential installations are connected to the grid, inverters shut down as a safety measure to protect utility workers as they repair downed power lines.)

Solar also helped out in other ways. Officials in Coral Springs, northwest of Fort Lauderdale, placed solar panels equipped with small batteries to power traffic lights at intersections throughout the city. “We were able to cover the major arteries in the city that didn't have power,” said Derek Fernandes, traffic officer for the city. “One has been running since Monday, and we haven't had to replace it.”

Wind power made a great showing in Texas, as the Papalote Creek Wind Farm near Corpus Christi recovered quickly. Hurricane Harvey provided the first major test of how U.S. wind farms would fare in hurricane gales. The turbines made out just fine, but had to wait for power lines to be repaired before restarting.

And what to do with all the debris from these storms? Many Florida communities are simply making more energy. Even before Irma hit, Florida officials prepared for more solid waste debris to power their waste-to-energy plants. Hillsborough County has seen a 20% increase in collections already, according to Kimberly Byer, solid waste director for the county, which includes Tampa. The county’s 565,000 tons of trash a year produces enough power to run about 30,000 homes. “It pays for itself,” Byer said of Hillsborough’s waste-to-energy facility.

How will communities prepare for future storms? The U.S. Dept. of Energy has announced funding of up to $32 million over three years for the Grid Modernization Laboratory Consortium (GMLC) and its “partners to advance resilient distribution systems, focusing on the integration of clean distributed energy resources (DER), advanced controls, grid architecture, and emerging grid technologies at a regional scale.”

Microgrids have been part of resiliency planning in New York, New Jersey, Connecticut, and Massachusetts since Hurricane Sandy in 2012. GreentechMedia’s The Interchange podcast dedicated an episode to just this topic and applications in the aftermath of recent storms.

Disasters, natural and otherwise, are driving change internationally as well. Reuters reported on a “Quiet Energy Revolution Underway in Japan as Dozens of Towns Go off the Grid.” Since the devastating 2011 earthquake and tsunami, the city of Higashi Matsushima, among others have been building local renewable energy generation and microgrid systems, with funding from Japan’s National Resilience Program. According to Takao Kashiwagi, a professor at the International Research Centre for Advanced Energy Systems for Sustainability at the Tokyo Institute of Technology, “We are moving towards a day when we won't be building large-scale power plants. Instead, we will have distributed power systems, where small power supply systems are in place near the consumption areas.”

Besides record-breaking storms, this week we saw an electric bus break records. AEE member Proterra set a world record for distance — range, actually, as its electric bus went 1,100 miles on a single charge, nearly doubling the previous record of 632 miles. The bus was outfitted with extra battery capacity, but Proterra says its newest batteries will give Proterra buses a range of 350 miles. “We wanted to make sure that we could meet the needs of every transit agency in America,” said Chief Commercial Officer Matt Horton.

In other member news, Itron announced it was acquiring Silver Spring Networks (also an AEE member) in an $830 million deal. The acquisition will allow Itron to scale its SAAS and smart-city market business

Whether helping to recover from mega-storms or taking markets by storm, advanced energy is demonstrating its strength.

Featured image courtesy of NASA and used under a Creative Commons license.