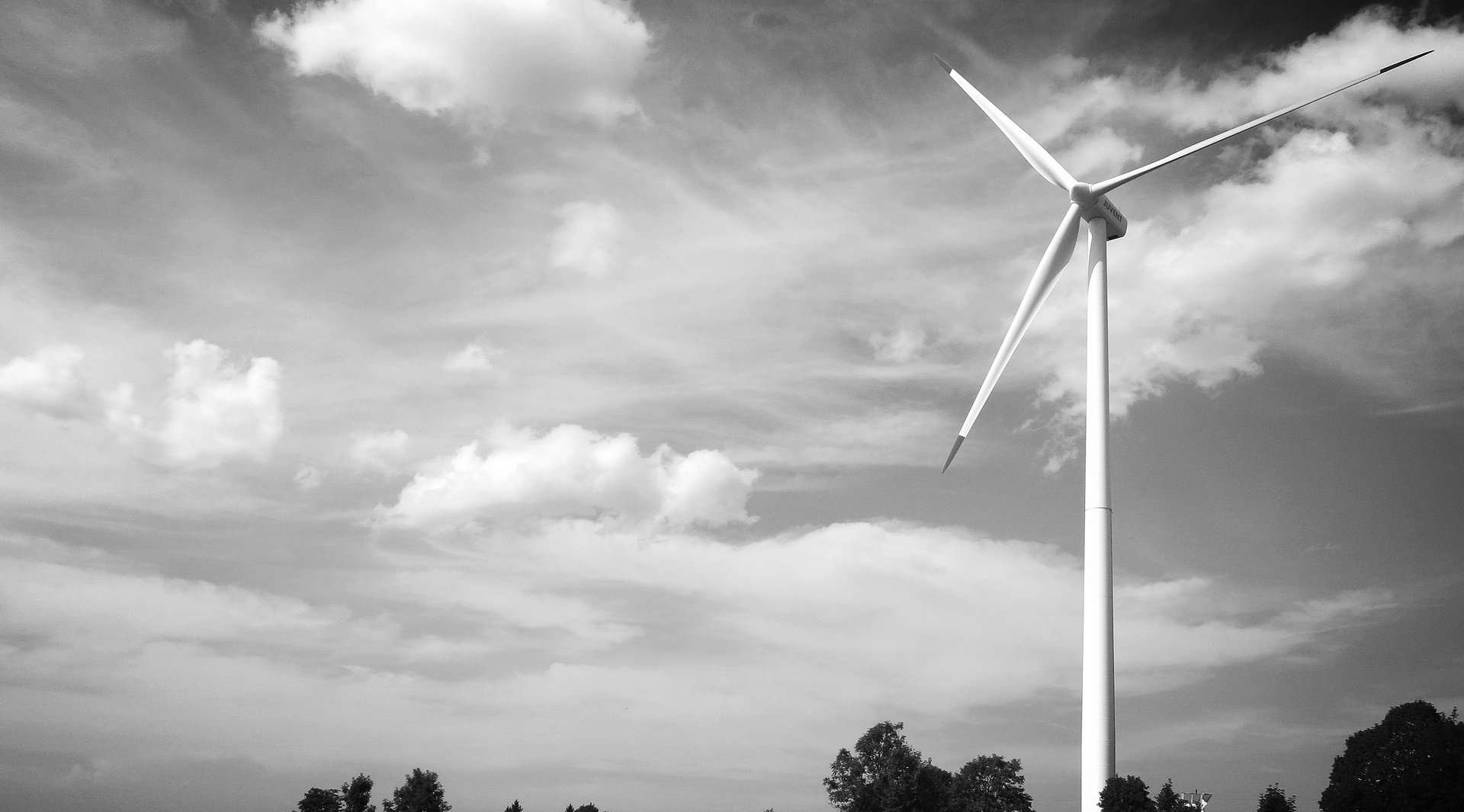 Three years ago, the Ohio General Assembly enacted the most restrictive wind turbine siting requirements in the nation, bringing most new wind development in the state to a standstill. Although industry leaders warned of the potential consequences, the new setback language was inserted into a budget bill – with no testimony or debate – and signed by the Governor. With nearly $4.2 billion of wind investments at stake, it’s time to roll back Ohio’s wind setback. Unfortunately, Ohio lawmakers let one opportunity to restore balance to wind siting slip away. Now, the best shot they have is a legislative vehicle full of danger for the advanced energy industry.

END_OF_DOCUMENT_TOKEN_TO_BE_REPLACED

Ohio gained national attention in the closing days of lame duck session as the legislature and Gov. John Kasich squared off over the future of state’s energy standards. Despite the Governor’s clear signal that he would veto any extension of the freeze instituted two years ago, the Ohio General Assembly passed HB554, which would have extended the freeze on the state’s energy standards by turning the benchmark requirements into voluntary goals for the state’s utilities through 2019. Despite the efforts of legislative leaders, who sought to pass the bill with veto-proof majorities, the vote fell short of reaching the threshold needed for an override. That set the stage for some end-of-session drama.