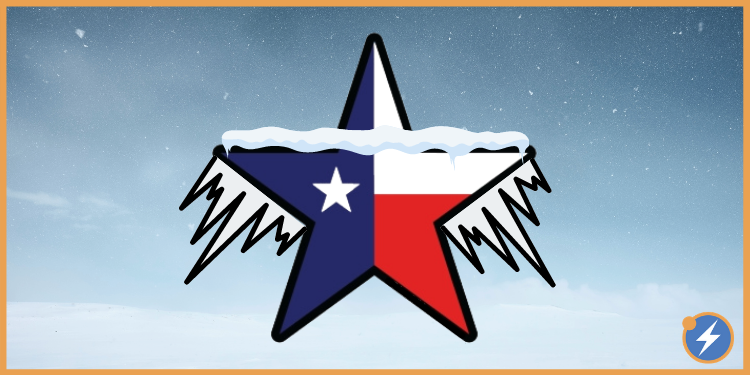 It was a dark and stormy session for the Texas legislature, dominated by electric power issues surfaced by Winter Storm Uri. With the Texas electricity system under more scrutiny – and more up for grabs – than at any time since restructuring in 1999, we at the Texas Advanced Energy Business Alliance (TAEBA) had our hands full. But when the dust settled and the legislature gaveled out on Memorial Day, the outcome for advanced energy was net positive – even though the legislature missed a golden opportunity to enhance grid resilience with distributed energy resources.

END_OF_DOCUMENT_TOKEN_TO_BE_REPLACED

After Grid Outages from Winter Storms, the Texas Legislature Faces a Blizzard of Bills. Here’s How to Track Them.

Texas’ February winter weather emergency dominated energy news nationwide. Now it’s dominating proposals in the Texas legislature. Following historic electricity outages, it’s no surprise grid reliability issues have come to the forefront of lawmakers’ priority list, with proposed legislation focusing on everything from distributed energy resources to various commission reforms. We turned to AEE’s PowerSuite to parse out which bills at play in the Lone Star State are generating the most buzz and share the measures we’re keeping our eyes on.