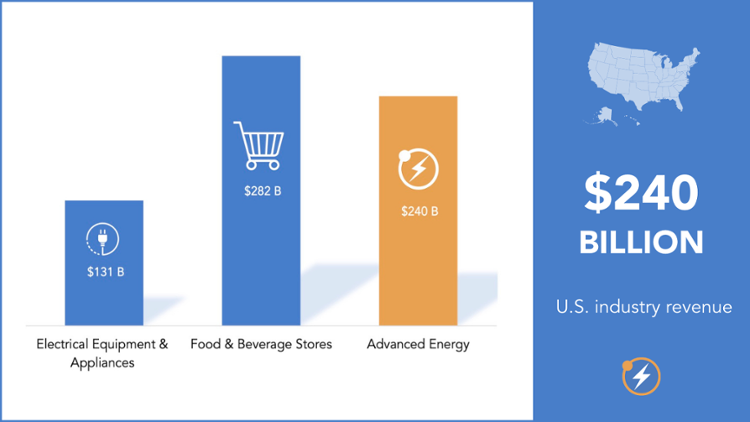 This post is one in a series of excerpts from the Advanced Energy Now 2021 Market Report, prepared for AEE by Guidehouse Insights.

END_OF_DOCUMENT_TOKEN_TO_BE_REPLACED 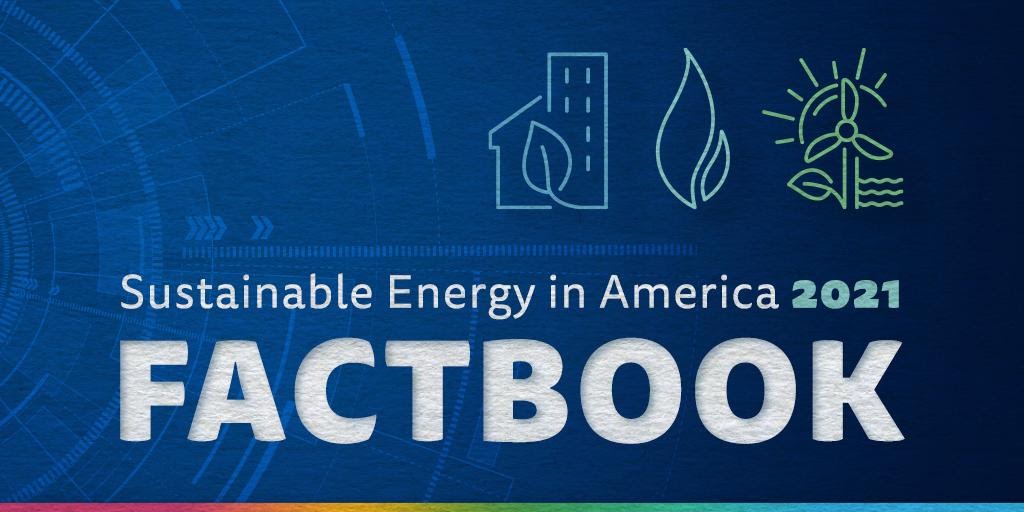 The Business Council for Sustainable Energy (BCSE) released its 2021 “SustainableEnergy in America Factbook” on February 18, providing an overview of U.S. energy market trends with a focus on sustainable energy. Amid a year of uncertainties from COVID-19, the Factbook demonstrates notable resilience in what it considers the sustainable energy sector. Although many market shifts will prove transient as global circumstances gradually return to normal, some industry changes are expected to have lasting impact. Here are the key Factbook takeaways:

END_OF_DOCUMENT_TOKEN_TO_BE_REPLACED 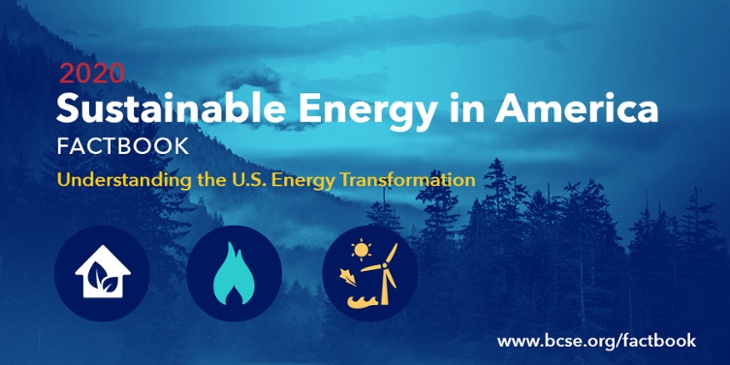 Last week, the Business Council for Sustainable Energy (BCSE) and Bloomberg New Energy Finance (BNEF) released their 8th annual “2020 Sustainable Energy in America Factbook,” revealing a decade-long transformation of the U.S. energy sector to cleaner advanced energy resources. The report shows that the United States experienced extraordinary change in how we produce, deliver, manage, and consume energy as we shifted to cleaner, more efficient resources since 2010. During the same period, the economy grew more energy efficient, more energy secure, and less carbon intensive, with the American consumer becoming the primary beneficiary. Building on last year’s findings, the 2020 Factbook comes up with some interesting conclusions, some of them self-evident, others more surprising:

END_OF_DOCUMENT_TOKEN_TO_BE_REPLACED 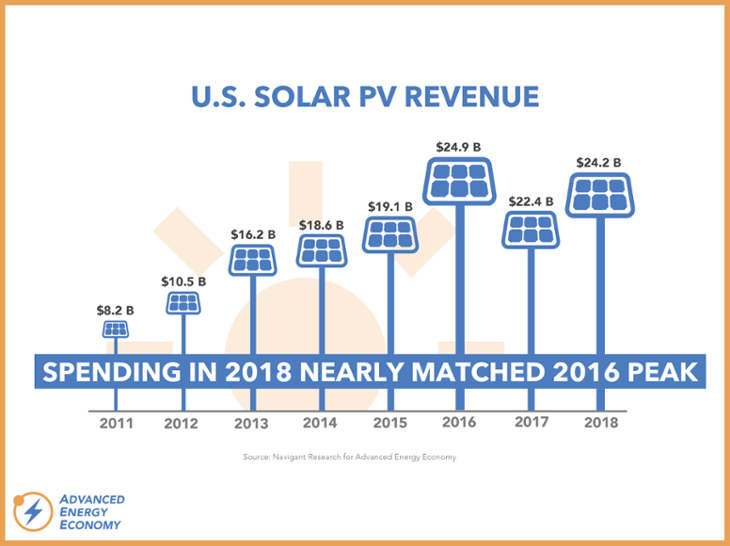 END_OF_DOCUMENT_TOKEN_TO_BE_REPLACED

ADVANCED FUEL DELIVERY: Revenue from Natural Gas and Hydrogen Fuel Stations is Up, After Three Years of Decline 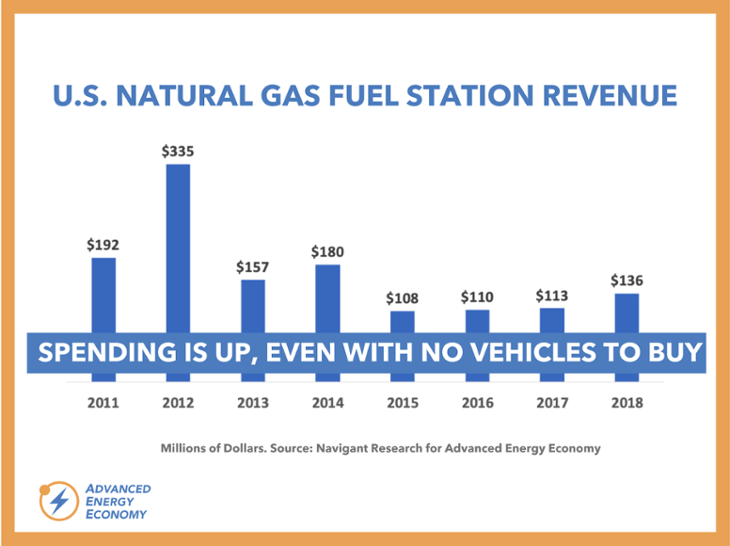 Advanced Fuel Delivery revenue – here quantified for just Fueling Stations serving natural gas and hydrogen vehicles – remained essentially flat globally in 2018, at $991 million, after 4% increase in 2017. (For Charging Infrastructure for electric vehicles, see Electricity Distribution and Management.) In the United States, the market for Advanced Fuel Delivery grew 5% in 2018, after three years of declines. Overall, spending on natural gas and hydrogen fueling stations has shrunk by more than half worldwide since 2011, and by one quarter in the United States, and by even more compared with the peak years of 2014 and 2012, respectively. The Compound Annual Growth Rate (CAGR) for Advanced Fuel Delivery revenue was -11% from 2011 to 2018 globally and -4% in the United States.