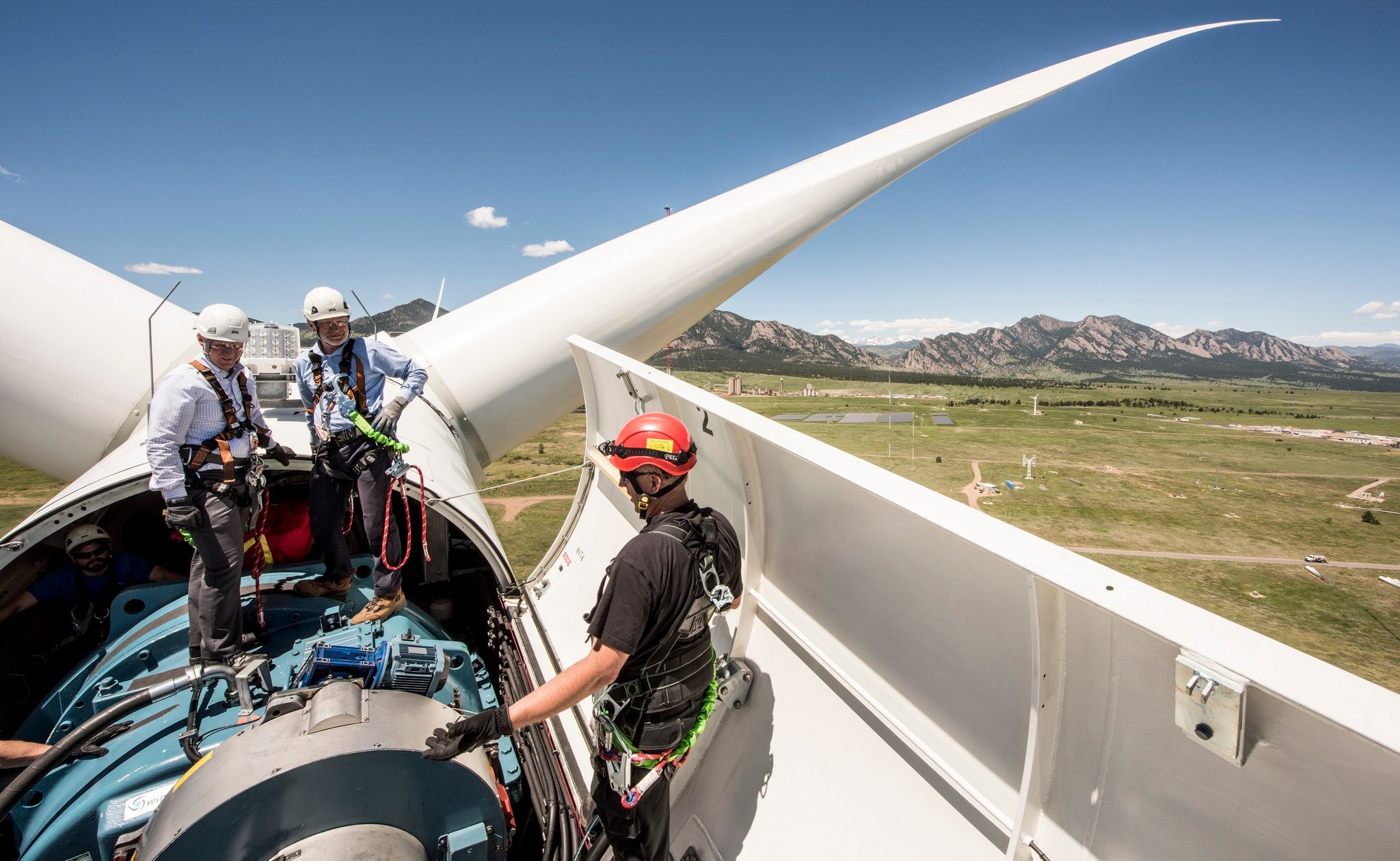 For several years now, we’ve seen advanced energy become the most cost-effective option for utilities. In 2013, Advanced Energy Perspectives first reported that a utility, Xcel Energy, planned to buy solar and wind because they cost less than any other generation resource. This week, Xcel Energy has done it again, this time retiring some older, more expensive power plants in the bargain. Duke Energy also made a major advanced energy announcement, and both energy storage and tidal generation reached new benchmarks. Just another week in the world of advanced energy.

This week, The Denver Post reports that Xcel Energy is planning to retire two of its older coal-fired units at Comanche Generating Station near the town of Pueblo, Colo. To replace the retiring generation capacity, Xcel is adding wind, solar, and natural gas generation to its portfolio.

The two retiring units, Comanche Units 1 and 2, were both built in the 1970s and account for 660 MW of capacity. Unit 3, which came online in 2010 and alone has a capacity of 750 MW, will remain operational. The Comanche Generating Station is the largest single power plant in the state of Colorado. The utility is issuing a Request for Proposal (RFP) to build 2,400 MW of advanced energy generation capacity: 700 MW of natural gas, 700 MW of solar, and 1,000 MW of wind generation.

“The fundamental economics of these technologies (wind and solar) is what is making these dramatic changes possible and beneficial to consumers,” said David Eves, president for Xcel Energy in Colorado, in an interview with The Denver Post.

Meanwhile, in Florida, Duke Energy is also looking to advanced energy to save customers money. The Orlando Sentinel reports this week that the company will be building nine or 10 new solar plants within four years.

For its new solar development, first up is a planned 75 MW facility on a 550-acre parcel of land, right off I-75 at the Georgia state line. Beyond that? They’ll have to find it. “We are looking for dry land, flat land, and land that’s close to our system,” said Florida president of Duke Energy Harry Sideris.

Meanwhile, in energy storage, things are taking off. Greentech Media is reporting another record-breaking quarter for the industry, with California and Hawaii leading the nation. In the second quarter of this year, 443 commercial and residential systems were deployed across the United States. All told, the new installations total 32 MWh of capacity, which, according to GTM Research and the Energy Storage Association, is “the most grid-interactive behind-the-meter energy storage ever deployed in a single quarter.”

Across the pond, another advanced energy technology is making waves. Or, well, collecting energy from them. Off the coast of Scotland, two tidal turbines in the Pentland Firth (a body of water at the northern-most tip of Great Britain, though it is not, technically speaking, a firth, but a strait) produced 700 MWh of electricity in the month of August, enough to power 2,000 Scottish homes.

“The tides that flow through the Pentland Firth are some of the most powerful anywhere on earth,” said Hannah Smith, policy manager at Scottish Renewables, an industry group, “and harnessing them has meant using machines and skills which have never before been tested on a commercial scale.”

Eventually, Atlantis Resources Corp., the company responsible, hopes to add dozens of turbines to the Pentland Firth installation. Needless to say, we expect many more world records to come.

Keep up to date on all world record advanced energy events by subscribing to AEE Weekly. It's free! Click on the button below: