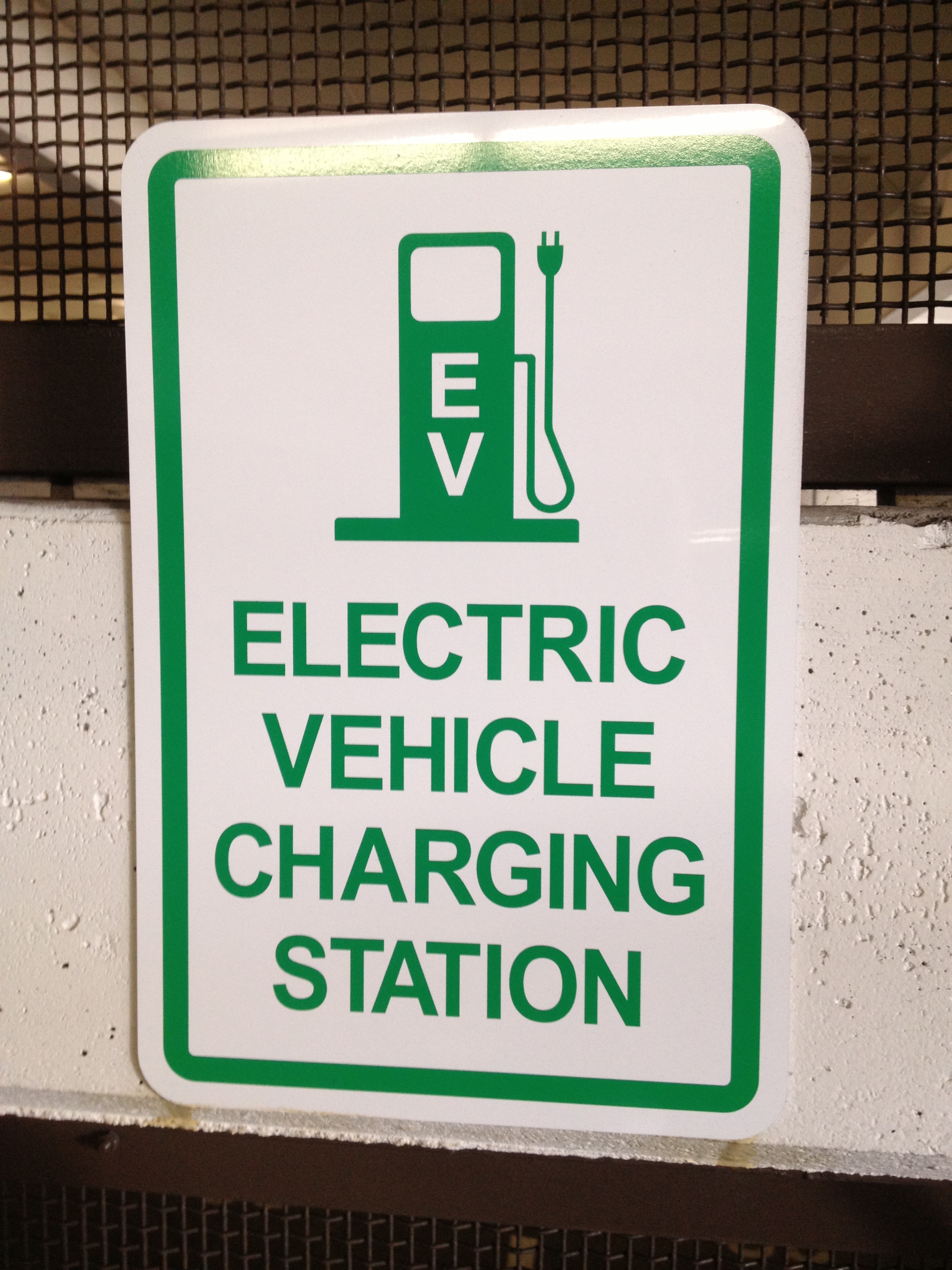 Tesla is at the battlements again, grappling with the state of New Jersey for the right to sell its breakout (and high-end) electric cars. This week, New Jersey’s Motor Vehicle Commission, acting at the behest of local car dealerships, blocked direct sale of vehicles to consumers. That means shutting down showrooms – previously licensed by the same Motor Vehicle Commission – in Paramus and Basking Ridge, where the company has been selling its Model S cars directly, rather than through local dealers.

Tesla cried foul, saying that Gov. Christie’s office had agreed to have its direct-sales model considered by the state legislature rather than squashed by regulation. In a post on its blog, Tesla charges that “Gov. Christie’s administration has gone back on its word to delay a proposed anti-Tesla regulation so that the matter could be handled through a fair process in the Legislature.”

A spokesman for Christie shot back, saying, “Since Tesla first began operating in New Jersey one year ago, it was made clear that the company would need to engage the Legislature on a bill to establish their new direct-sales operations under New Jersey law,” said Kevin Roberts, the spokesman. “This administration does not find it appropriate to unilaterally change the way cars are sold in New Jersey without legislation and Tesla has been aware of this position since the beginning.”

The Tesla showroom sales model, which sells directly to consumers without going through franchised dealers, has run into problems in other states like Texas, where it now showcases – but does not sell – its cars through a “gallery.” Tesla’s Texas gallery stores cannot offer test drives, quote prices, or give out the company’s website.

Tesla insists that what requires direct salesmanship is the need to educate consumers about the benefits of electric vehicles. “We strongly believe it is vital to introduce our own vehicles to the market because electric cars are still a relatively new technology,” says Tesla on its blog. “This [direct sales] model is not just a matter of selling more cars and providing optimum consumer choice for Americans, but it is also about educating consumers about the benefits of going electric, which is central to our mission to accelerate the shift to sustainable transportation, a new paradigm in automotive technology."

AEE weighed in the Tesla vs. dealers fight in Massachusetts with this commentary.

AEE member company Silver Spring Networks has partnered with longtime customer Florida Power and Light to launch the nation’s first connected streetlight project. Silver Spring Networks will deploy 75,000 streetlights in Miami-Dade County, which will connect to FPL’s existing network of 4.5 million smart meters. As Greentech Media reports, each networked light will both act as a smart lighting system, detecting outages and allowing the company to control streetlight timing, and an extension of FPL’s wireless mesh network of connected outlets. “To them, a street light is just another sensor on the network,” said Sterling Hughes, Silver Spring’s senior director of advanced technology.

Silver Spring Networks has launched similar projects in Copenhagen and Paris, but this will be the first connected streetlight project in the U.S. On April 2, AEE is presenting a webinar hosted by Silver Spring Networks on the topic of accelerating grid modernization. Click the button below to reserve your spot in the webinar!

In other advanced lighting news, scientists at the University of Washington have built the thinnest-known LEDs. The structures, which are based off of 2-D flexible semiconductors, are only three atoms thick. The structures are “mechanically strong,” said Xiaodong Xu, an assistant professor of materials science at UW. “Such thin and foldable LEDs are critical for future portable and integrated electronic devices.”

And in Massachusetts, offshore wind comes closer to reality in the U.S. with an announcement of contracts for installation of cables that will bring power to shore from the Cape Wind development in Nantucket Sound, which would be the nation’s first offshore wind installation. According to the announcement, Prysmian Cables and Systems USA of South Carolina will make the cables, which will connect the wind farm to a utility substation in Barnstable. The cables will be installed by New Jersey-based Caldwell Marine International.

In December, Cape Wind announced contracts with Siemens to deliver wind turbines and an offshore electric service platform for the project, which has received all of its permits and is now seeking financing. Its contractual commitments made by Cape Wind to date are thought to qualify the project for the federal PTC as having “commenced construction.”