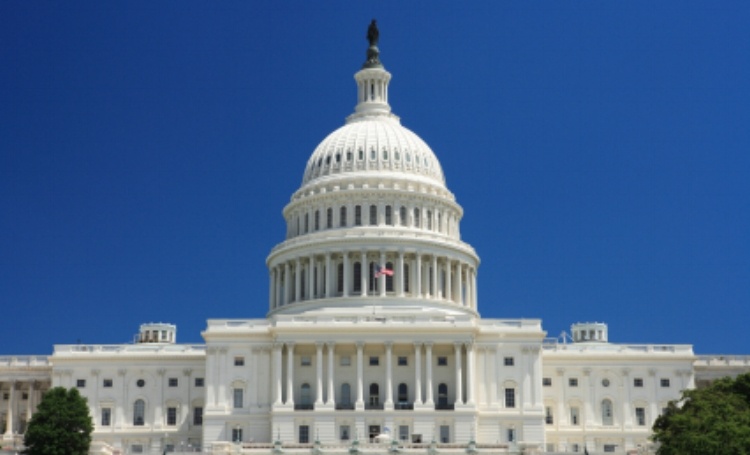 Yesterday, House Republican leaders released the “Tax Cuts and Jobs Act,” which is intended to create a better tax and business climate. As a business association, AEE supports efforts to create a better business and tax system for the United States, and this proposal includes some provisions that could be beneficial. Unfortunately, several provisions directly target the advanced energy industry, particularly wind power and electric vehicles, for loss of tax benefits.

The House has announced plans to move quickly on this package, with a hearing scheduled for Monday, Nov. 6, in the Ways and Means Committee. The Senate is also expected to release its own proposal, which will likely differ on key provisions related to the advanced energy industry. We are actively working with Congress and our allies to ensure that the advanced energy industry is not harmed by this and any future tax package.

While still reviewing the 429-page bill, we can see that the advanced energy industry was not ignored by Congress in this high priority, and highly controversial, piece of legislation. But let’s be clear: AEE will fight to make sure that any tax measure approved by Congress recognizes the full value of the advanced energy industry, now a $200 billion industry supporting more than 3 million jobs across the United States.

The full bill can be downloaded here, and the section-by-section summary here. But these are the provisions most relevant to the business interests of advanced energy companies:

The House proposal would reduce and flatten corporate tax rates to 20%, down from the highest tax bracket of 35%. Smaller businesses structured as pass-through entities would have a maximum of a 25% tax rate, modifying current law which taxes small business owners at their individual income tax rate. The proposal attempts to prevent abuse of this structure by allowing small business owners to claim only 30% of their business income at this rate, while the remaining 70% would be subject to the individual tax rate.

Repeal of Inflation Index for the Production Tax Credit

The House proposal would continue the phasedown of the wind PTC through the end of 2019, but also significantly reduce the value of the credit. The bill would repeal the inflation adjustment for all new projects and cut the value to 1.5¢/kWh for the first 10 years, down from the current rate of 2.3¢/kWh. The repeal of the inflation index would have a greater effect in 2018 and 2019, as the rate would otherwise increase over the next two years.

The House proposal would also impose stricter requirements for both the PTC and the investment tax credit (ITC), which is primarily used for solar installations. In order to qualify for these credits, projects would need to begin and have continuous construction by the end of the phasedown in 2019. This significantly alters the current IRS safe harbor guidelines, which state that a program meets the “continuity” requirement if a project begins construction and meets a 5% capital expenditure or physical work requirement. Importantly, this change would apply to all projects not in service as of the date of enactment, whether or not construction has begun. Any technology that uses the PTC or ITC (see “Orphaned” Technologies, below) would be subject to these rules.

The Joint Committee on Taxation estimates the elimination of the inflation adjustment for the PTC and imposition of the stricter continuous construction requirement would generate $12.3 billion of revenue over 10 years.

On the positive side, the House proposal would “harmonize” ITC treatment for fuel cells, small wind, and fiber-optic solar – technologies that had been left out of the 2015 tax extenders deal. These technologies would qualify for the ITC, and put them on the same phasedown as solar through 2021.

The proposal would also reinstate a 10% credit through 2021 for microturbines, combined heat and power, and geothermal heat pumps.

All technologies included in this ITC proposal would also qualify for the same stricter “continuous construction” requirements described above.

Expiration of the permanent 10% solar and geothermal tax credits

The House proposal would allow the 10% permanent ITC for commercial solar and geothermal to expire after 2027.

Projects placed in service after date of enactment would be entitled to immediately deduct (“expense”) the entire cost basis of the asset, rather than depreciating that amount under the applicable cost recovery system.

The House proposal would fully repeal the $7,500 electric vehicle tax credit after 2017. Under current law, a taxpayer may claim a credit for each qualified plug-in electric-drive motor vehicle placed in service. Under current law, the EV tax credit is capped at $7,500 per vehicle, and limited to 200,000 plug-in vehicles per manufacturer.

The House proposal would allow for the Secretary of the Treasury to re-allocate any unused portion of the 6,000 MW nuclear PTC cap after 2020. The allocation by Treasury would first go to qualifying facilities that did not receive an allocation equal to their full capacity and then to facilities placed in service after such date in the order in which such facilities are placed in service. In addition, eligible public entities could transfer tax credits to specified project participants.

Advanced energy is a $200 billion-a-year industry in the United States. Read about this growing industry in AEE's Advanced Energy Now 2017 Market Report.