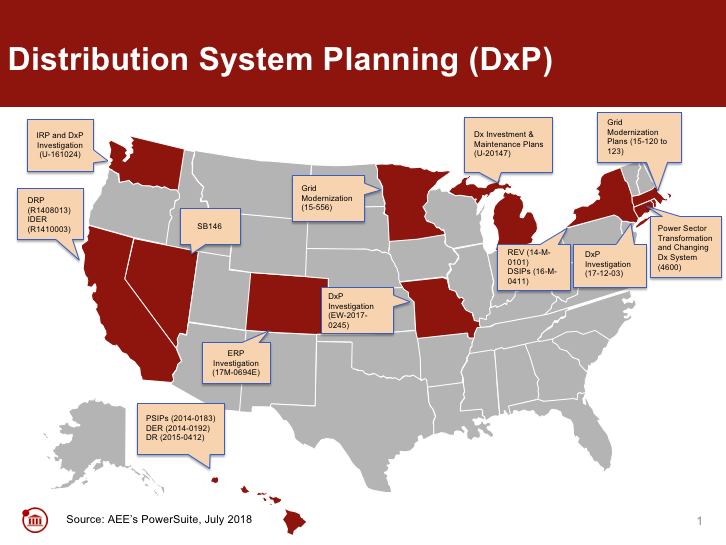 This is the seventh in an occasional series from AEE, originally published in Utility Dive, that addresses how the power sector can successfully transition to a 21st Century Electricity System.

U.S. utilities invest over $20 billion per year replacing and modernizing their electricity distribution infrastructure. As the electricity system continues to evolve, making sure that this money continues to be invested wisely, especially at a time of growing deployment of distributed energy resources (DER), is prompting changes to how utilities conduct distribution system planning.