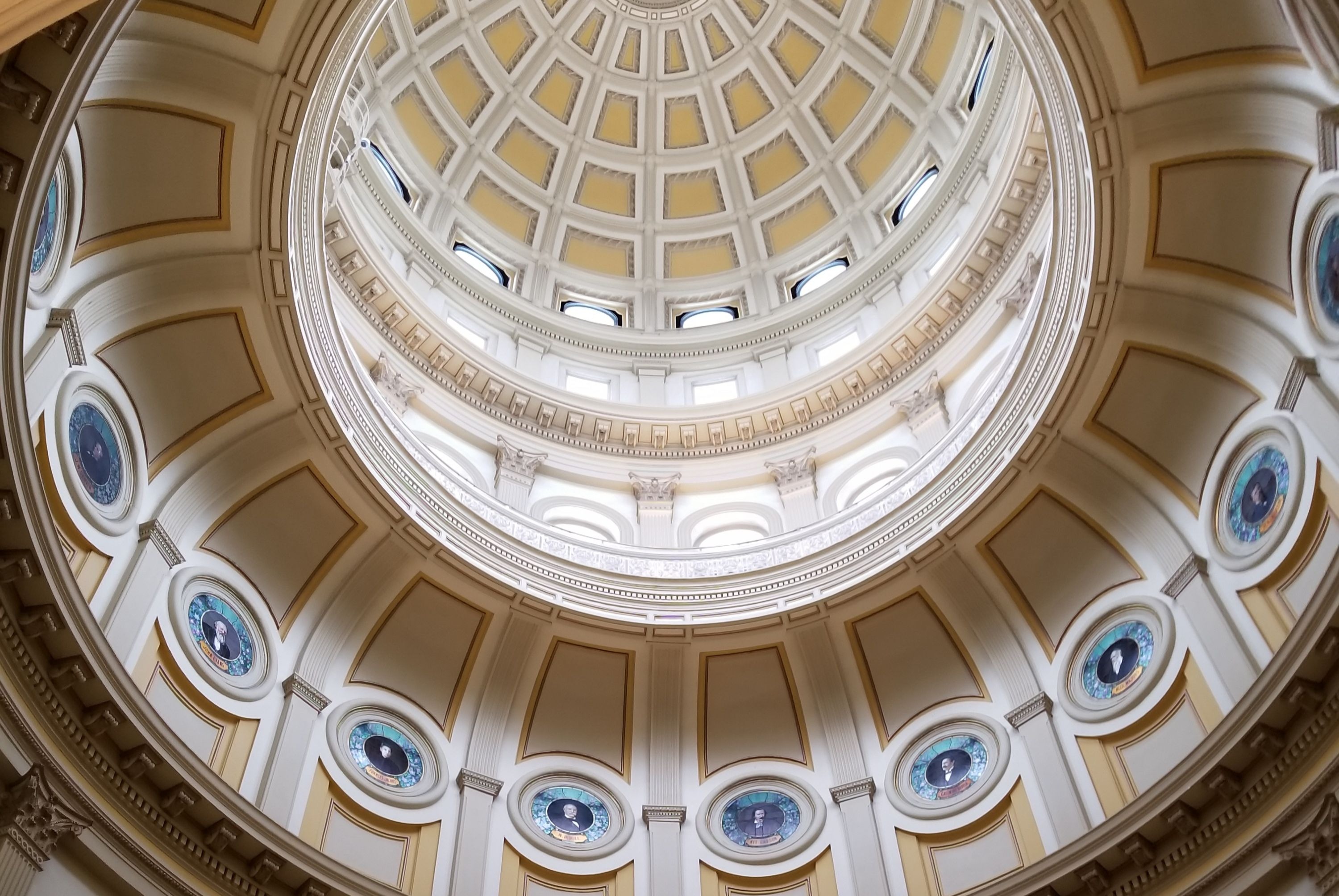 With the budget sucking up the legislative oxygen in Colorado, AEE hosted an Advanced Energy Lobby Day in Denver, supporting a number of bills that will reshape the state’s energy market, creating significant investment opportunities for a rapidly growing industry here. Like other Western governors, Gov. Jared Polis entered office on the promise of expanding clean energy investments while ensuring a just transition for the communities impacted by the shifting economics of energy. The bills supported by AEE would help him fulfilled that promise. We navigated the Capitol, meeting with legislators between committee hearings and floor votes, communicating the business message on advanced energy. With a little less than a month of session remaining, we push forward on bills that would reduce barriers to EV charging infrastructure, securitization of coal-fired power plants to be retired, and carbon mitigation plans.

With AEE members Schneider Electric, Apex Clean Energy, Coronal Energy, Itron, CLEAResult Consulting, Greenlots, and Savion making the rounds, the business voice reverberated throughout the Capitol, pulling legislators off the floor to advocate for priority bills like Senate Bill 77, which would lift the current ban preventing public utilities from owning electric vehicle charging infrastructure; House Bill 1261 (also known as the Colorado Climate Action Plan), which leverages a data-driven approach to reducing carbon outputs 50% by 2030 and 90% by 2050 from 2005 levels; and House Bill 1037, which creates a financing tool (also known as securitization) that allows the state’s utilities to create ratepayer backed bonds that save on debt repayment in order for the state’s public utilities to expedite retirement of fossil fuel generating facilities.

The group also met with the Governor's Senior Energy Advisor, Zach Pierce, Governor's Office of Energy Executive Director Will Toor, the House Majority Leader, and Chairs of the House Transportation and Local Government Committee, House Energy Committee, and Senate Energy Committee. Both Toor and Pierce indicated that they will be keeping up this clean energy momentum on behalf of the Governor throughout 2019 and beyond, emphasizing that the process was just getting started with exciting developments to come.

Great things are happening in Colorado as the state works to deliver on Gov. Polis’s promise of a jobs, investments, and a cleaner grid.